Film of the Week – NRFF London 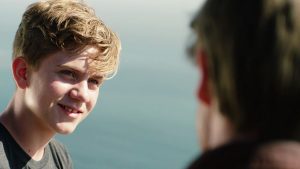 John, a man of words (a poet), is forced to become a man of action as he discovers the secret bucket list of his terminally ill son Robin. The two secretly abscond from the hospital to begin a father-son adventure in South Africa that will fulfill the boy’s wishes.

After the performance at the Slam Poetry Championship, John doesn’t find fans waiting for him backstage, rather the police are there and immediately arrest him for kidnapping Robin.  But he keeps quiet about the whereabouts of the boy.

Even when facing Robin’s mother, Miriam, John only recites a seemingly confused poem about the Cape of Good Hope. It is through his poems, however, that Detective Eric Rosenbaum discovers clues about Robin’s kidnapping and also his potential whereabouts in South Africa. 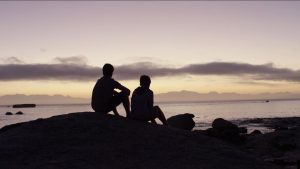 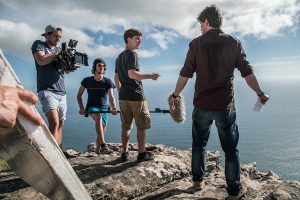 Since their childhood, Kevin and Toby made movies together. After school, they attended Universities in Stuttgart and Bayreuth and did their master degrees in media culture and economics (Kevin) and media studies (Toby). In 2015 they founded FilmCrew looking to capture stories that move people more than just show pixels on a screen.

A passion piece, the cast and crew on ROBIN gave up remuneration for their labour so that the maximum amount of money could be raised and donated to charity. Much of their budget was raised through sponsorship including locations, camera equipment and accommodation. 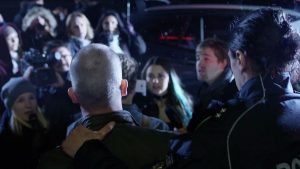 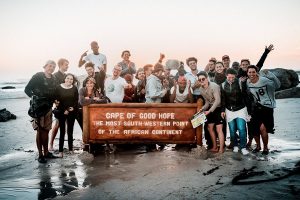 The WINNER of NRFF London’s FILM OF THE WEEK is guaranteed selection for the 2018 festival. Congratulations to ROBIN.