A young police woman has her dream come true working for the best bureau in Paris, but she is quickly put to the test by a dangerous and ruthless man. 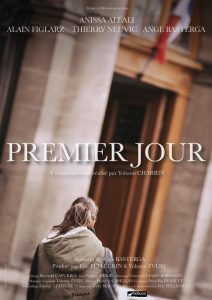 Safia Bentoumi, a young 25 year-old police woman, has her dream come true when she joins the prestigious 36 quai des Orfèvres in Paris, after 5 years of service at the Clichy sous Bois police station. On her first day of service and by a curious coincidence, she is confronted with a dangerous man who puts her to the test. 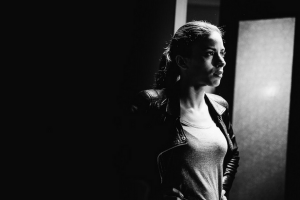 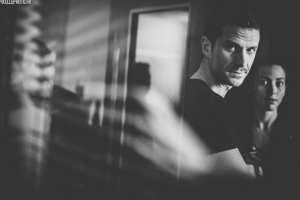