Ester is desperate to get pregnant and when finally she does, events take an unexpected turn… 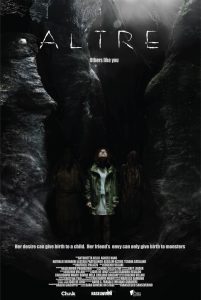 Ester is a woman who has a strong longing to get pregnant. Following a surgical procedure by Greta – her family doctor and long-standing friend – she is diagnosed as sterile. Ester’s original desire thus becomes a growing obsession, and she embarks on a series of one-night stands hoping for a miracle. After a casual encounter, she shows early signs of a pregnancy and a positive test result restores her hope of becoming a mother. When Greta, herself barren, learns of Ester’s pregnancy, events take an unexpected turn. 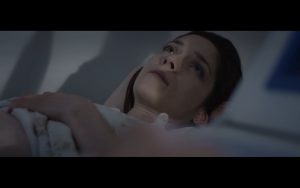 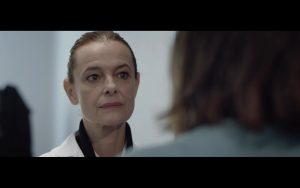 Director and producer Eugenio Villani is based in Turin, Italy. He studied at Brera Academy where he became interested in video art, animation and cinema. In 2011, he founded Haselwurm Produzioni after the production of the short film Haselwurm. In 2013 he directed the web pilot Ischidados produced by Chunk collective. In 2016 he produced and directed the short film Altre.

“I was inspired by a folktale of the Northern Italian region of Piemonte wich talks about Vania- a creature who catches it’s victim by mimicking the cry of a newborn baby.”

The short is distributed by Gonella Distribution (worldwide). 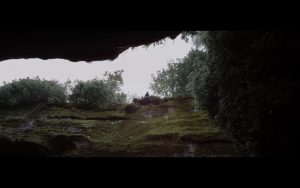 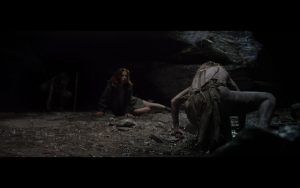