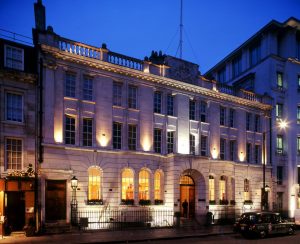 Filmmakers and screenwriters packed the Courthouse Hotel in London’s Soho on Sunday the 26th August, in spite of the heavy downpour. The event was hosted for the second year running by the award-winning actress, Fleur Keith. 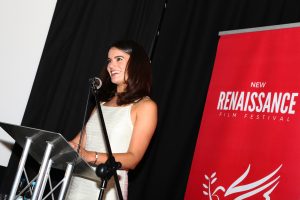 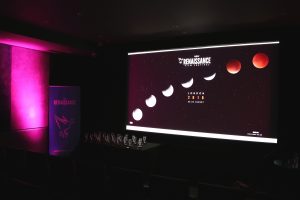 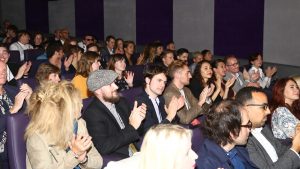 The ceremony marked the end of a three-day festival that took place at the CLOSE-UP Arthouse cinema in Shoreditch, where 70 high-quality shorts and features were screened. The programme included a range of genres and themes, and twenty-six of the films were world or UK premieres. Running alongside the film festival was a screenplay competition, with notable entries from up-and-coming female writers, such as Alpha Numeric by Fiona Mackenzie, Pernilla’s Gift by Carmel Joyce, and Road Girl by Amy Culwick. 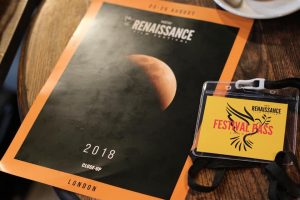 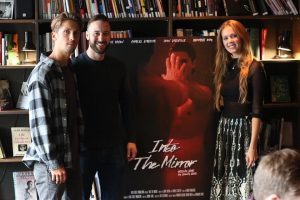 Curators  Jan Hendrik Verstraten and Massimo Barbato set up the festival 3 years ago to nurture talented artists and storytellers, and the main focus is on creating a supportive community. At this year’s event, many of the screening blocks were sold out, and the positive energy and enthusiasm from audiences and the filmmakers themselves helped to create a truly fun and vibrant atmosphere.

The festival also provided two highly popular masterclasses – one on how to crowdfund your film successfully by actress and director Vanessa Bailey, and the other on how to make your first feature by First Flights (a Goldfinch film production initiative). 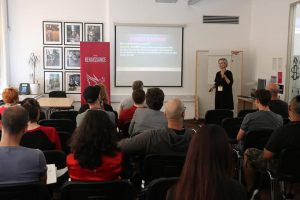 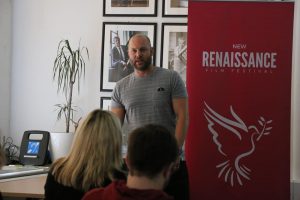 The NEW RENAISSANCE BEST OF FEST AWARD went to the feature ROBIN directed by brothers Toby Schmutzler & Kevin Schmutzler. In the film, John (played by Jeff Burrell), a  poet, is forced to become a man of action as he discovers the secret bucket list of his terminally ill son Robin (played Aiden Flowers). The two secretly abscond from the hospital to begin a father-son adventure in South Africa that will fulfill the boy’s last wishes. Aiden Flowers also picked up the award for Best Young Talent Actor during the event, and Producer Caroline Muhl flew in from Munich to receive the awards. The film has helped to raise money for terminally ill children, and we will hopefully see it on general release in cinemas soon. 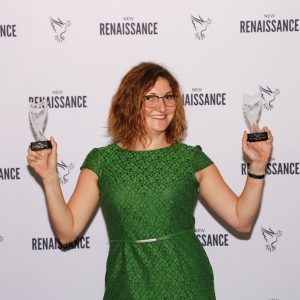 This year’s NEW RENAISSANCE HUMANITY AWARD, previously won by Oscar winning-short ‘THE SILENT CHILD’, went to 19-year-old Nicholas Connor. Nick wrote and directed ‘COTTON WOOL’, a powerful 40-minute short that shines a torch on the daily struggles faced by young carers. The film is an amazing achievement for such a young director. In the film, a single mother suffers a devastating stroke leaving her teenage daughter and 7-year-old son to care for her, testing the family’s strength to hold things together as roles are reversed. Previously, Nick won the ‘Into Film’ Ones to Watch Award, sponsored by Barbara Broccoli/EON Productions. 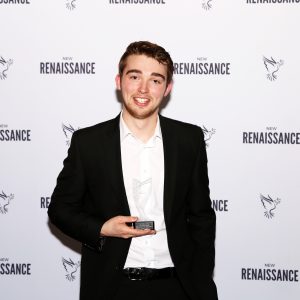 ‘THE BURYING PARTY’ directed by Richard Weston, took the award for BEST UK FEATURE FILM. This high-quality drama documents the extraordinary life of Wilfred Owen, the greatest war poet. It’s a story sensitively told and beautifully acted about outsiders, protesters, and those who use their talents in order to defy their times. The film deserves to find a mainstream audience. 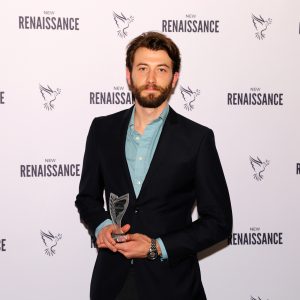 At Sunday’s event, First Flights producer Nick Sadler presented the award for BEST YOUNG TALENT FILMMAKER. This year’s winner, 21 year-old Bertie Gilbert, was picked for his innovative short ‘STOMPING GROUNDS’, starring Bill Milner (iBOY, X-Men First Class, Dunkirk, Apostle, Son Of Rambow). Monroe (played by Milner) is a gifted dancer obsessed with being the best he can be. While saying goodbye to his family home, he recalls various fragmented memories in one long, tap dancing-filled dream sequence. Bertie will now receive a consultation with First Flights to explore the potential of developing his first feature film. 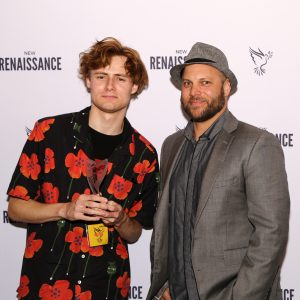 Scooping two awards for BEST LGBT FILM and BEST ACTOR (Jamie Bacon) in a British Film was the world premiere of  ‘INTO THE MIRROR’, directed by Lois Stevenson – her debut as a filmmaker. The story is based on a sensitive young man, Daniel, who is new to London and trying to find his way around what seems like an endless wet winter. Since the death of his mother, Daniel has had to suppress his feelings and work on concealing his true identity. This is a thrilling and emotional drama that follows a young man through what could be the most important week of his life, captured vividly by Lois’ evocative creative vision and a dynamic soundtrack by Johnny Jewel (Bronson, Drive). 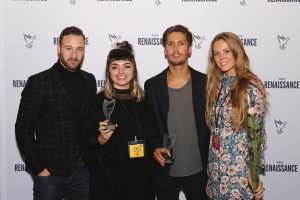 The award for BEST DANCE SHORT went to FIGURE, choreographed and directed by Lanre Malalou and produced by Lorna Nickson-Brown. This category was particularly strong and the screening block for dance was sold out. FIGURE is about boys growing up without fathers, and explores how early detachment from a father figure affects emotional growth and engagement with the world. Through a dynamic fusion of physical theatre and hip-hop dance, FIGURE follows two young men (Nnabiko Ejimofor, Lanre Malaolu) as they search for answers both outside and inside themselves. An international career beckons for Lanre, without a doubt. 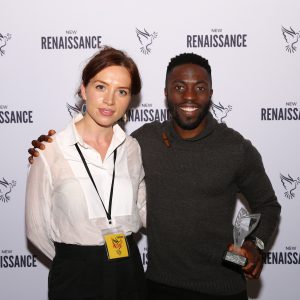 All in all, NRFF London 2018 has been a great success. CLICK HERE for a complete list of this year’s winners. A big THANK YOU to everyone who took part.