NRFF Amsterdam – Film of the Week

SOUTHERN EDGE OF THE CLOUD

When pureness and simplicity take us on a journey, do you dare to choose an adventure

and where will it take you? 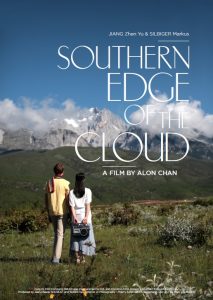 Abandoned by his travel companions and without any money or means of communication, Loic is given a ride by a brother and sister travelling to the Southern edge of the cloud… Thus begins an unforgettable adventure through stunning landscapes.

The most beautiful thing in the world is the pureness and simplicity in nature, life and relationship. Writer / Director Alon Chan hopes that audiences can feel this beauty throughout the film and start to cherish what they have around them.

“A simple little thing becomes precious if we appreciate it. Let’s switch off our mobile and start to appreciate the richness of nature and the simplicity of life”.  Alon Chan

Another implicit meaning of this movie is about pursuing dreams and goals.

“When we chase our dreams, sometimes we get lost, or we are not on the right track, or sometimes we are abandoned by our companions. The path of chasing dreams is actually very lonely…” Alon Chan

However, keeping faith in our dreams can make this long and difficult path unforgettable. 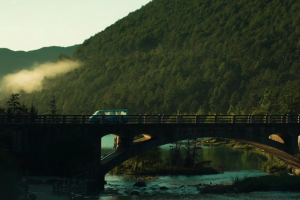 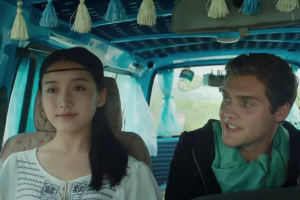 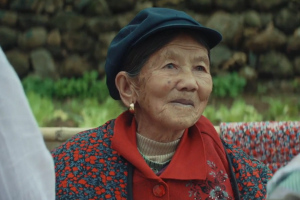 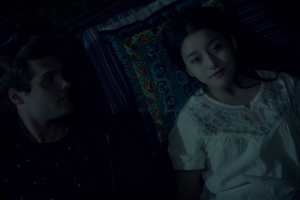 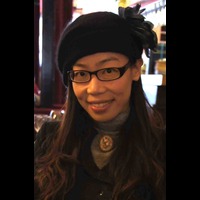 Alon Chan, is a young film director highly recommended by famous French Producer Jean-Claude Bourlat. She has studied film-making in Hong Kong, France and England, which has given her a global persepctive.

During the late 90’s, Chan has been working at Television Broadcast Limited (TVB) like other film veterans from Hong Kong. She then moved into the film industry and joined Media Asia Film Co. Ltd., the biggest production group in Hong Kong.

Since 2007, she has been actively participating in co-productions between France and Asian countries, especially China. Her script “L’Amour aux Encheres” (Love Auction) was selected by the Beijing International Film Festival (Coproduction Forum) in 2015. “Southern Edge of the Cloud” is a collaboration with the famous DoP Thierry Arbogast and is her directorial debut.

Film of the Week stands apart from the Official Selection process into the New Renaissance Film Festival. Being selected does not guarantee a place in the festival. However, from all the films of the week some will be chosen to be part of the festival, which will be held in Amsterdam (NL). A prize will be given to the overall winner.

NRFF Amsterdam is a festival for inspiring artists, stories and storytellers. We are now open for International and LGBT films and screenplays. Don’t miss our NEXT deadline date: 31 August 2016.

Click here to visit our sister festival in LONDON which took place on August 20, 2016.