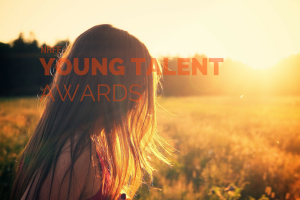 We are proud to announce the WINNERS of the New Renaissance Young Talent Awards 2016!

The Young Talent Award is for filmmakers and screenwriters who are between 18-24 years old. This is an exciting opportunity to discover your own unique vision and voice as an artist and to communicate with a larger audience. Everyone and all genres are welcome.

Congratulations to  “SCRAP” by Joey Knox (Australian Young Talent Short), “SMOKE THAT TRAVELS” by Kayla Briët (US Young Talent Documentary Short) and GOOD MORNING ARTHUR by Adam Nakudu (UK Young Talent Screenplay). Special thanks to all of you who submitted your short! Your films deserve to be seen.

All of the selected shorts were screened during the festival on Saturday August 20th, 2016, at the Courthouse Hotel in London’s West End, and received an award.

Raised in a junkyard commune, the arrival of newcomers forces a young girl to question the world her father has created. Director: Joey Knox. 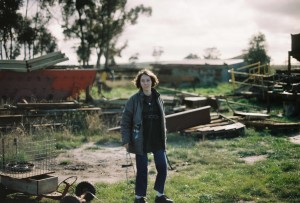 What happens when a story is forgotten? A personal documentary by 2016 Sundance Film Festival Ignite Fellow Kayla Briët that explores preservation and loss of Native American culture and her own identity as Prairie Band Potawatomi. Director: Kayla Briët (Young Talent). 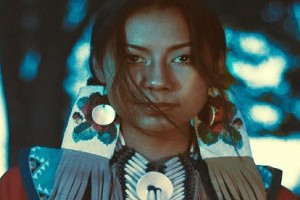 Born with unusually long fingers, HUGO lives a solitary existence in an abandoned theatre fearing the mockery of others. Then one day he falls in love with a beautiful young woman working in a diner. Overcoming adversity and turning around what appears as a shortcoming into a gift is the theme of this film. Director: Theo Pavlou. 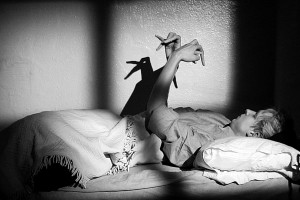 A singer and a neglected child forge an unlikely bond through a shared love of music. The film was inspired by a Spanish song (performed by the leading actress, Gloria Garcia) and has references to Hispanic culture, migration and adoption. Director: Aron Randhawa. 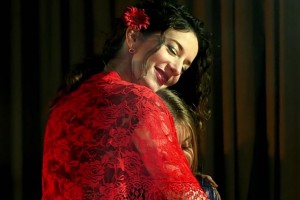 A man repeats his daily routine until he discovers colour when removed from the machine that controls him. Director: Noah Ottersen Parker. 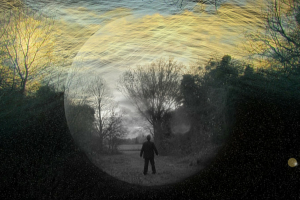