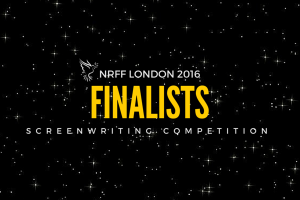 Congratulations to all of our finalists!  Each of them is worthy of recognition for their story-telling talent, and it was great to see so many of them attend the New Renaissance Film Festival in London on August 20, 2016, to receive their award. For those who were unable to attend, we will forward on your award in due course.

Special thanks to our sponsors InkTip, GetFilming.com and Film Inquiry, and to writer and script reader Ray Grewel (BBC, Creative England, Writer’s Workshop) who delivered an inspiring Screenwriter’s Masterclass at the festival for our finalists.

Winners will be contacted soon regarding their prizes.

A screenplay of between 60 and 120 pages long. The winner will receive Best Feature Screenplay, an InkTip listing, a free online course from GetFilming.com, and a one-year FREE membership to Film Inquiry magazine.

In 1840, an unconventional, highborn woman learns of the brutal expulsion of Gaelic Highlanders when she rescues a traumatized girl wandering with her dead baby in a Montreal encampment.  Upon the woman’s return to Scotland, she takes on the most powerful men in the country, risking her life to keep her promise to stop the ethnic cleansing.

“A story that hooks you in with its first 10 pages and delivers on all fronts, with the potential to be an inspiring female-driven feature.” (NRFF) 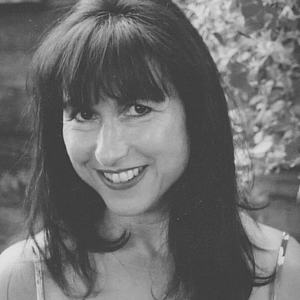 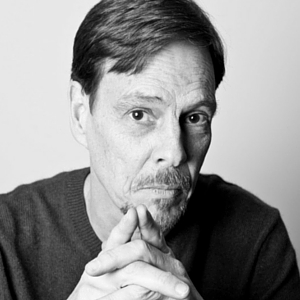 This is the true story of how an impoverished 10 year old Irish cross-eyed boy escapes the coal mines of Wigan, England in 1871, saves what’s left of his family and delivers retribution by taking on history’s most brutal and deadly wrestler to become the Heavyweight Catch Wrestling Champion of the World! 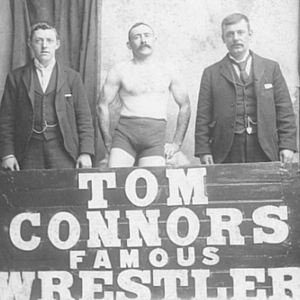 An illicit spam email arrives at the wrong time and pushes a man over the brink when his wife thinks he’s having an affair. Unable to convince her otherwise, he inflicts an horrific death on the spammer. The story turns from a raunchy ‘British black comedy’ to a dark tale of murder, copycat killings and revenge. 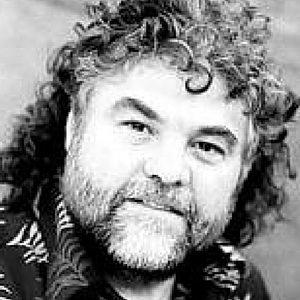 France, Normandy 1942: To avoid being transferred to Russia, i.e. certain death, Wehrmacht Corporal Otto Werner comes up with a breathtakingly ludicrous idea – and makes up a new threat from across the English channel, a non-existant invasion … But when “D-Day” finally becomes a reality, Otto must learn what it really takes to be a hero. Will he take sides and show that the real things in life – freedom, friendship and love – are in fact worth dying for?

DEIRDRE OF THE SORROWS by Richard C. Lyons (USA)

A land divided is given the hope of a prophecy of peace through the person of a young lady, it is a prophecy that is misunderstood and brings only war among those who seek an elusive crown of unity. 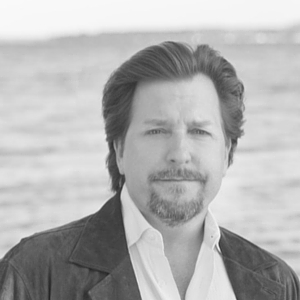 SCREAMING MY HEART OUT by Janyce Lapore (USA)

The actions of 4 girls, from the same Italian family, coming of age in a small steel mill town in the late 60’s, threatens the very fiber of Italian American life as each girl defies tradition and expectation to find a future that lies beyond the boundaries of their own front porch. This is passionate family tale that is both hilarious and heartbreaking. 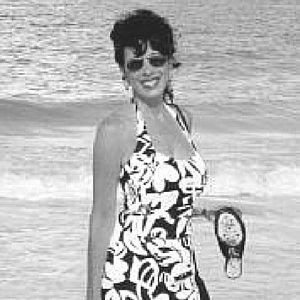 Henrietta seeks her astral roots against the clock, accompanied by a scatty invertebrate (or artificial boy) and a schizoid trickster. 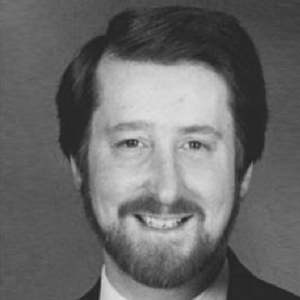 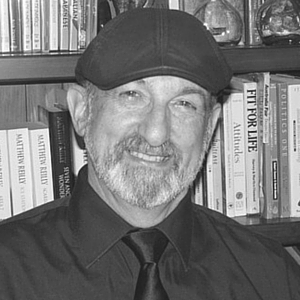 TAT AND THE VIRUS by Polina Zinoviev (GER)

When a shy tapir boy sets out on a world wide quest to bring back hundreds of kidnapped tapirs, he finds himself entangled in a lethal game with humanity at stake. 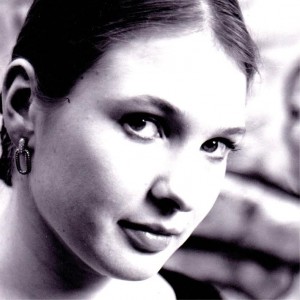 In 1905, Adirondack Guide, Morgan, is reunited with his childhood friend, Daniel, when Daniel brings his fiance, Elizabeth, and the entire wedding party to Lake Placid for the ceremony. Tensions mount between some of the city folks and the rugged mountain folks as sparks begin to fly between Morgan and Elizabeth and the three must choose between their hearts and their lifelong friendships. 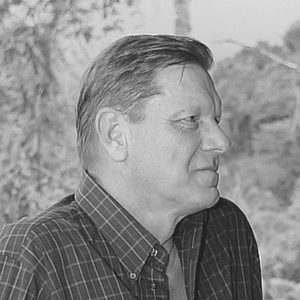 A screenplay of between 3 and 15 pages long. The winner will receive Best 15 Minute Short Screenplay, an InkTip listing, a free online course from GetFilming.com, and a one-year FREE membership to Film Inquiry magazine.

TOMORROW EVER AFTER by Joe Madley (UK)

An anguished brother, in an act of protection, invents a fantasy fairy tale for his younger sister to believe in. *Screenplay of the Month finalist (June ’16). 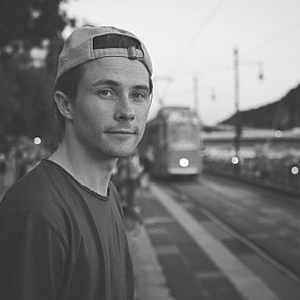 BUG AND THE FIREFLIES by Rob Holland & Chi Laughlin   (USA)

Bug is an anti-social cantankerous gear-head of a beetle who spends his time building inventions out of junk he finds on the forest floor, but when his attempts to get a part just out of reach are mocked by a group of fireflies, he prepares to go to war. (First time screenwriter). 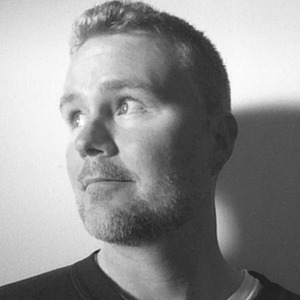 Immigration laws on the moon results in an elderly artist having to spend the rest of his retirement on Earth. However, his closest companion, a robot servant is forbidden to travel with him. Also WINNER of  Screenplay of the Month . 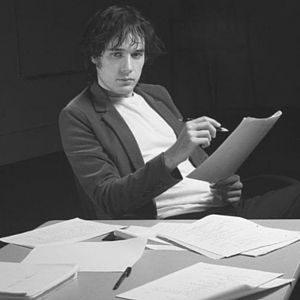 THE GUEST by  Shekhar Bassi (UK)

A male to female transsexual cut-off from her family decides to visit her young daughter on her birthday. 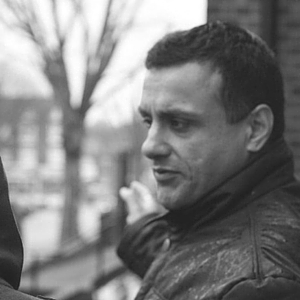 TO THE QUICK by Nicholas Horwood (UK)

A landlord with unorthodox tastes offers a destitute tenant a year’s rent free accommodation in a luxury London flat… if he agrees to let him pull out one of his fingernails. 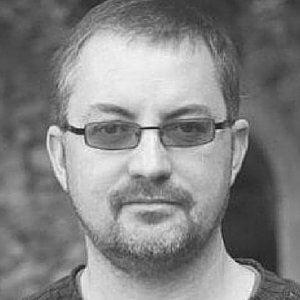 Two estranged siblings, each suffering with loneliness, stumble into random circumstances that put them in the same place at the same time for the first time in years. 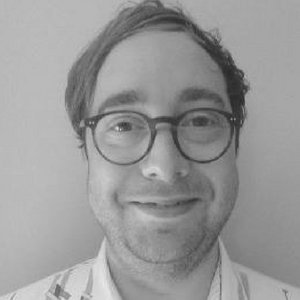 NOTE TO SELF by Humayun Mirza (UK)

A scientist invents a radical new form of brain therapy but must subject herself to the first human trial. 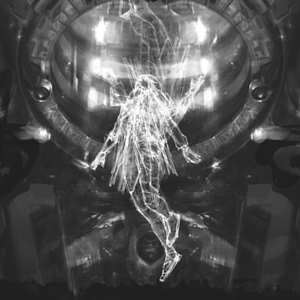 PLASTIC by Chiara Tonini (IT)

A husband takes his ageing wife to a plastic surgeon and gets more than he bargained for.

In New York’s tight-knit Russian community, an empty beauty struggling to climb the social ladder fights for her life and soul when a routine tooth extraction rapidly devolves into a hellish exorcism. 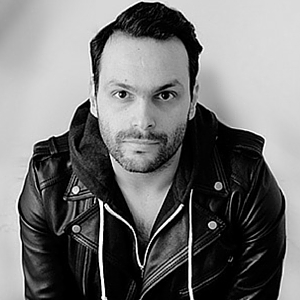 A screenplay of between 3 and 15 pages by a young person or student (aged 18-24). The winner will receive Best Young Talent Screenplay, an InkTip listing, a free online course from GetFilming.com, and a one-year FREE membership to Film Inquiry magazine.

“A short story with real depth and imagination.” (NRFF)

A screenplay with a maximum of 3 pages. The winner will receive Best 3 Minute Short Screenplay, a free online course from GetFilming.com, and a one-year FREE membership to Film Inquiry magazine. Shared with others: Finalist, Award of Merit and Award of Excellence.

I WOULD GIVE ANYTHING by Alena Čadová (CZ)

A widow falls to her death after being pursued by a mysterious figure she meets while visiting her husband’s grave. 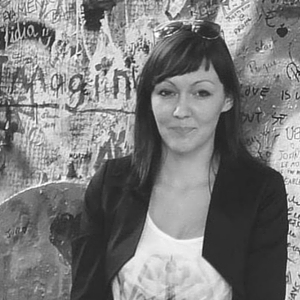 Two strangers share a meaningful encounter while visiting loved ones in a psychiatric institution. 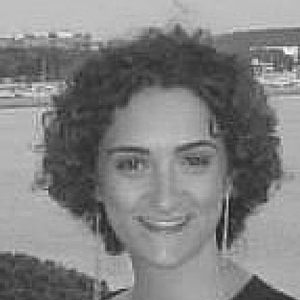