A tale about life, death & rebirth, told from a unique, prehistoric perspective. 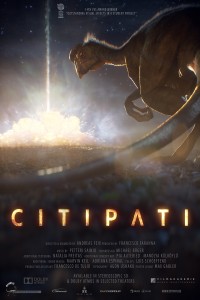 After being subjected to a cataclysmic meteorite impact, a small dinosaur attempts to battle the horrific aftermath both physically & psychologically. A tale about life, death & rebirth, told from a unique, prehistoric perspective.

Andreas FeLix is a former vfx & animation student of the Filmakademie Baden-Wuerttemberg. He graduated in 2015 with his short film Citipati, which was awarded in the category, “Best Visual Effects in a Student Project” at the 14th Annual VES Awards.

In the past few years he has also worked for several companies within the area of Stuttgart such as Unexpected, Pixomondo and Mackevision, and has participated in a variety of film, television and advertising projects.

Currently he resides in London & is employed as a 2D artist at MPC. His filmography includes Rush, Stung, the fan film Threads of Destiny as well as the TV series Game of Thrones & Sleepy Hollow. 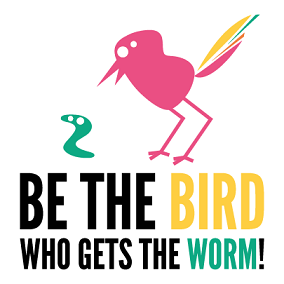