A young upper class family is captivated by digital life. 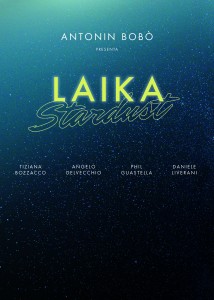 Laika  Stardust is an experimental film set in the household of an upper class Italian family, in the not-too-distant future. Each family member is captivated by their use of technology, almost to the point of obsession. The title of the film is the name of the video game played by the child in the family.

When the child becomes seriously ill, his mother begins to unravel and we discover the hidden truth behind her heartbreak… 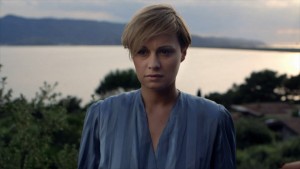 Antonin Bobò is a pseudonym for the Italian director and producer of Laika Stardust. This independent project took two years to make. 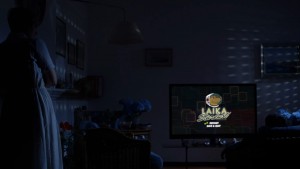 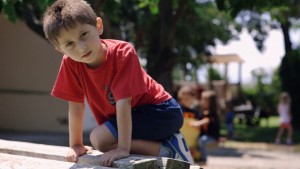