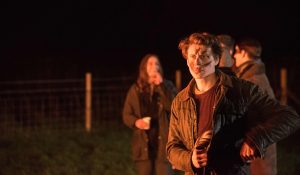 In his last months alive a young man calls upon his four closest friends to make his existence infinite through the assembly of five key elements from his life. Infinite is the story of male friendship and the pacts we make to look out for each other. 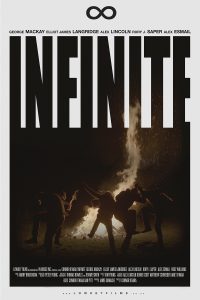 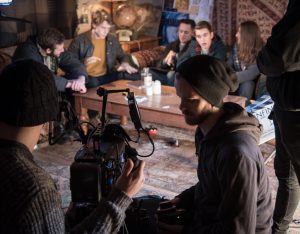 Lowkey films began producing short films for YouTube in 2013 when they were all 19 year olds. Three years later,‘Infinite’ is their fourth self-produced short.

As one of the youngest productions companies in the UK who have a reputation for producing high quality shorts, Lowkey Films have been offered opportunities to work with the ARRI Group and the BFI.  A short online web series on the making of Infinite will be released soon. 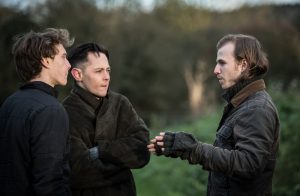