NRFF London -Film of the Week 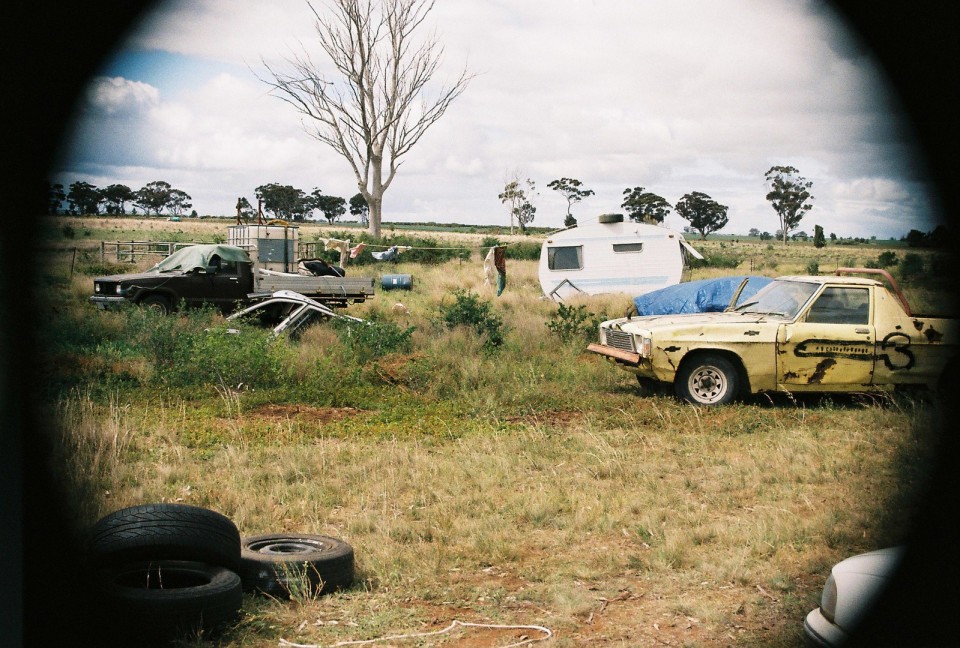 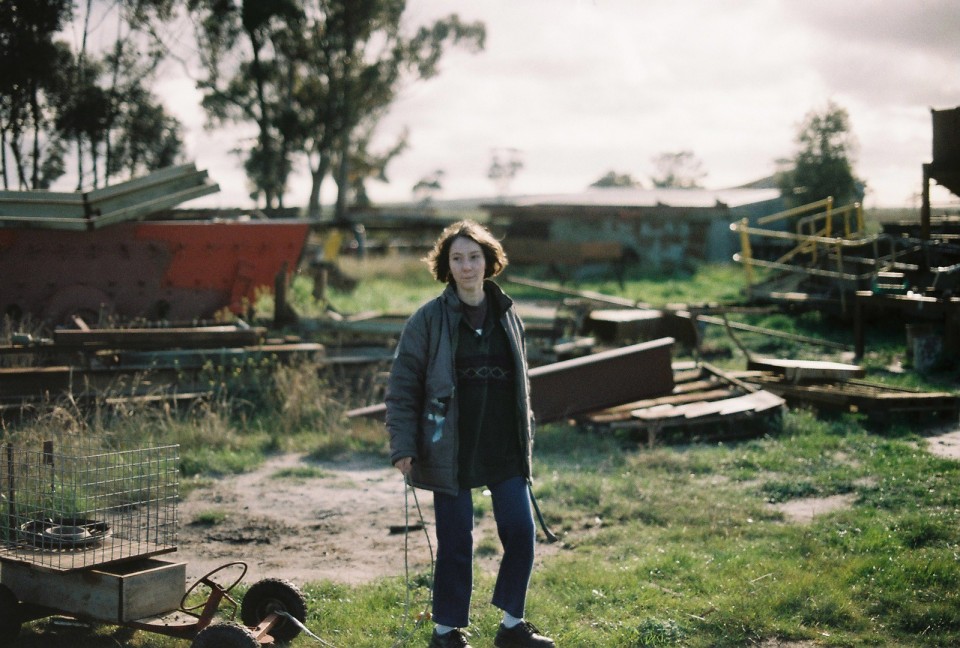 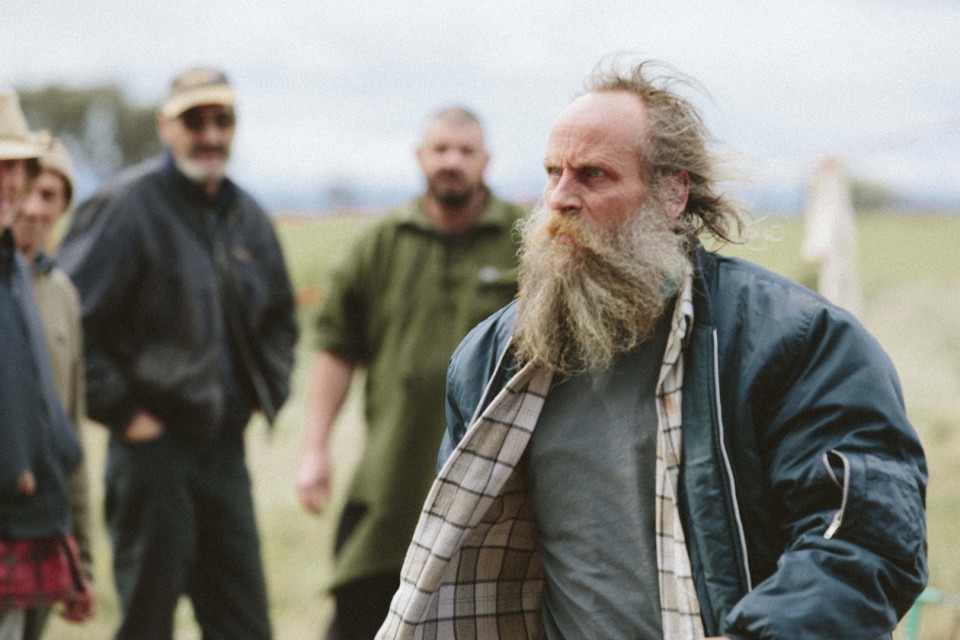 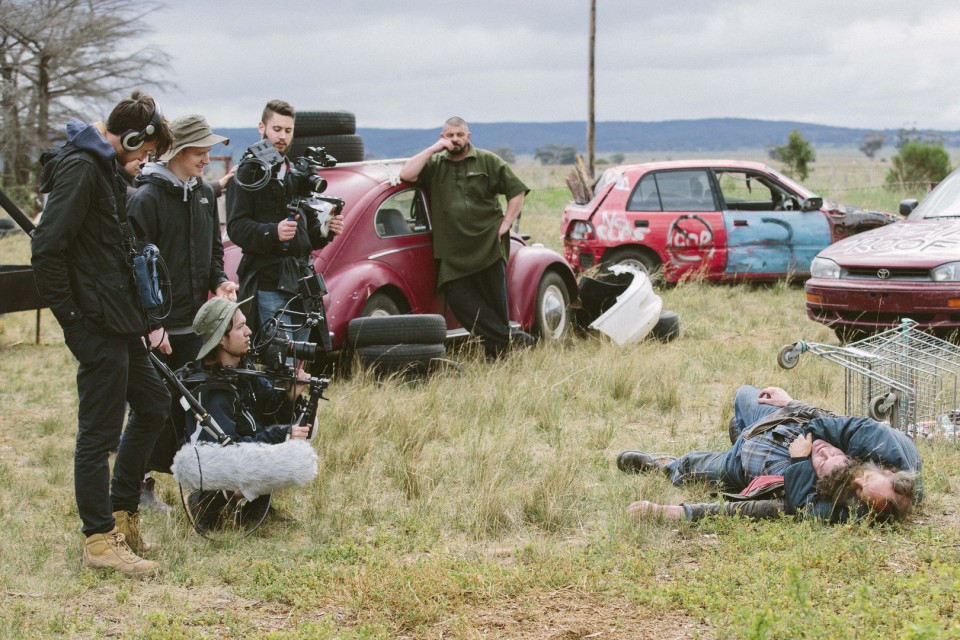 Raised in a junkyard commune, the arrival of newcomers forces a young girl to question the world her father has created. 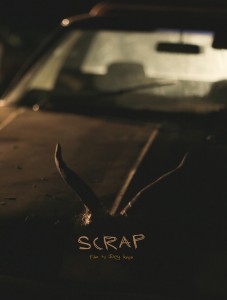 Scrap is Joey Knox’s graduate film from Screen and Media at RMIT. Coming from a cinematography background, Joey wanted to explore storytelling through visuals and without dialogue.

“With this film I sought to draw from the familiar surroundings of my upbringing to create an unfamiliar dystopique timeline, a cast of locals creating the scene. In this tattered scrapyard within which she lives, I wanted to portray a dangerous adult community through the eyes of a child, who – on the cusp of adolescence and adulthood – is a singularity within her world.”

Joey Knox is a Director and Cinematographer working in narrative and documentary film. Growing up in rural Anakie, Knox began filming local mountain biking competitions at the age of twelve. His high school graduating documentary Downhill, was selected into the states Top Screen at the Australian Centre for Moving Image, and the prestigious National Portrait Prize at the National Portrait Gallery.
Knox is a graduate of screen and Media at RMIT and works as a freelance Cinematographer and Director in Melbourne.