A look at the dark side of Hollywood 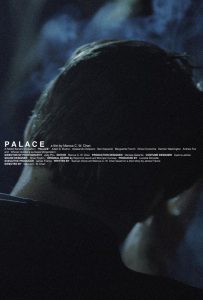 William Stack is best known as the child actor who regularly appeared on CNC’s “Dance with the Devil”, where he played a young boy molested by his baseball coach. His leap to stardom at the tender age of 8 was followed by a string of commercials and film and television roles. But soon, it all caught up with him. Parties, drugs, arrests. By the time he was 12, he had been fired from the show and soon he was in and out of rehab. Tonight we will take a look at his meteoric rise to fame, his shocking fall from grace, and what the future may hold. Tonight, we will take a look at the dark side of Hollywood, and the possibility of a silver lining. 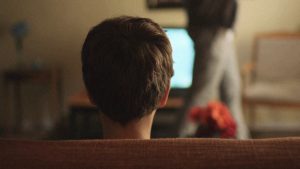 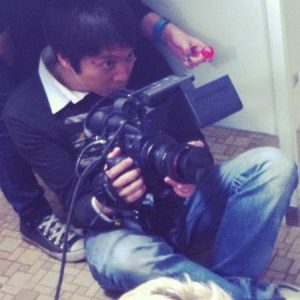 Marcus was born and raised in Hong Kong. After completing law school in Hong Kong, he practiced real estate financing law for nearly a decade before moving to Los Angeles to pursue an MFA in film directing & production at UCLA in 2012.

Marcus is primarily interested in the finer details and open-ended nature of everyday life. He prefers the psychological to the material and wishes to explore with his work the fragility of life and the lack of easy answers the world offers.
​
During his time at UCLA he wrote, directed, produced and edited a number of short films that have been accepted by film festivals around the world. His UCLA thesis, “Palace”, is executive produced by James Franco and features Academy Award winner Whoopi Goldberg.
​
He has also been honored with numerous awards during his time at UCLA, including a Hollywood Foreign Press Association Award, a Motion Picture Association of America Award and the Cirque du Soleil Fellowship. Since graduating from UCLA in 2016 he has continued to develop his own projects and also took part in Francis Ford Coppola’s experimental project “Distant Vision”.

In 2016, he was selected to join BAFTA LA’s Newcomers Program, an initiative by BAFTA to help promising British nationals fully realize their potential in the industry.

“I came across James Franco’s collection of short stories “Actors Anonymous” while I was an MFA directing student at UCLA. I was particularly struck by the story “Palace”, which revolves around a former child actor who seems to embrace the scars left by his traumatic experiences in twisted, disturbing ways. As someone who is no stranger to child abuse, I wanted to capture the depressing phenomenon where victims often “pay it forward” and damage others in their lives as opposed to “paying it back” to their abusers (unlike what happens in Hollywood movies). The result is a loose film adaptation of the story authorized by James Franco’s Rabbit Bandini Productions.” 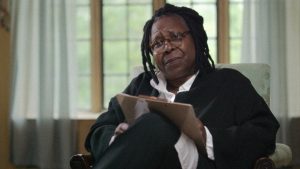 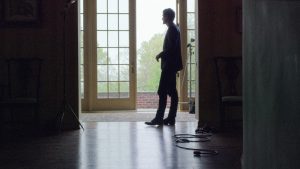