GOOSE – WHAT YOU NEED

In contrast to a music video the music is not the main character. The building is. The camera follows the band around in the building, on and off the stairs into the different sections of the former hotel. On their path they cross mysterious boys and girls. Some embody parts of the featured songs, others are metaphors of the band’s inspirations. 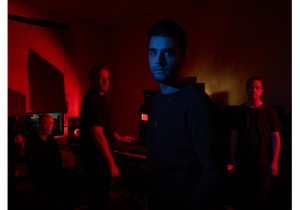 What You Need is a shortfilm directed by Willy Vanderperre and dop Larry Smith.

The question GOOSE asked them self was: What is the point of making music videos per single? The answer: None.

Why? Simply because fragmented videos do not cover the whole picture. GOOSE creates albums, as they can be listened to as a whole.

This was the motivation to ask Willy Vanderperre for a visual interpretation of the album What You Need, and not being restricted by videoclip formats and time.

The film is shot in their Home studio ‘Safari Studios’. An old building that used to be a hotel in the early 1900s where freaks shows were held, people made love and others lived a decadent lifestyle. You could say it’s GOOSE’s personal Chateau Marmont.

For the past 15 years they created and recorded in that same space and thanks to these walls they became the band they are. 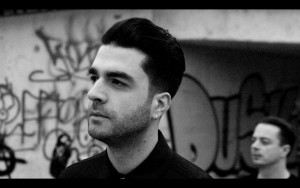 The film is an ode to that place and even more so a way of getting deeper into their world. What makes them GOOSE and what is the essence of that particular album.

The style of the film has a hint of the Flemish primitives combined with the nightly aesthetics of Downtown Los Angeles thanks to cinematographer Larry Smith.