PARIS IN THE RAIN

A troubled young man struggles to get rid of his deceased father’s painting. 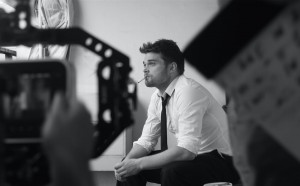 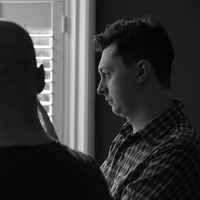 Eli Hart graduated from the London Film Academy where he wrote several short films, one of which won the audience award for ‘Best Film’ at the BFI.  He has since been hired as a writer by London based production company Racine Media, and works as a Director at EC1 Studios in Angel.

Hailing from just outside Wolverhampton, Eli uses film to bottle his tragic and darkly funny view of the world. He is currently finalising the script to his first feature film.

“In hindsight, ‘Paris in the Rain’ is a farewell message to my late Grandfather. The painting in the film was his and had been mounted above his fireplace for fifty years, becoming arguably the most prominent and significant image from my childhood. So much so that sometimes I feel the painting subconsciously determines the tone and feel of the films I make nowadays: Rainy and bleak, but with something tragically human or funny beneath it.”

The film has had a fantastic review by James Luxford (The guardian, Radio Times, BBC, London Film Festival) as well as gaining a fierce online fanbase in London. 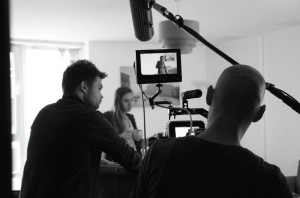