A story of love and fresh meat 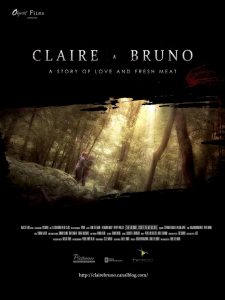 Claire and Bruno are not very happy together. They are going on a vacation, secretly hoping to mend fences with each other. Just in time : the world is coming to an end. 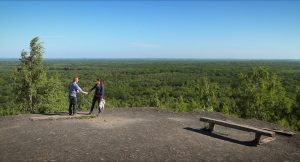 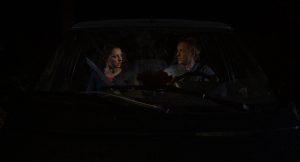 Lionel Delebarre has been a French film editor since 2002, working on documentaries for cinema and television. He has also edited numerous musical videos and short films. “Claire & Bruno” is his second short as a director. 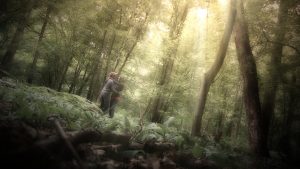